To protect the privacy of our Members, the names and some identifying details have been changed. 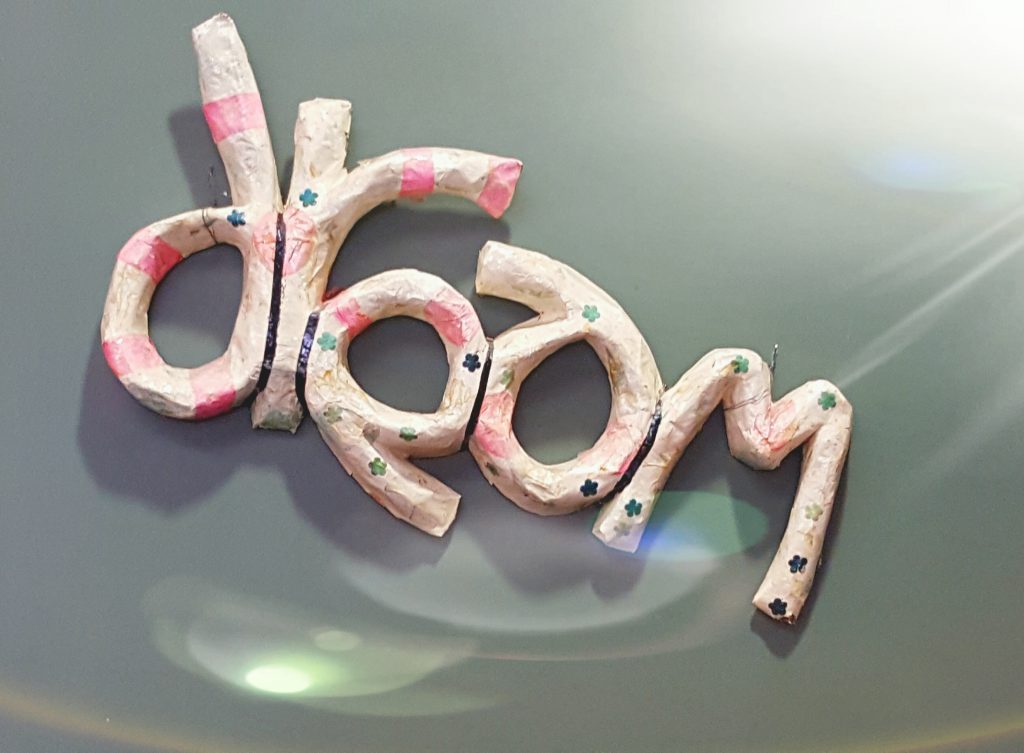 J. Cooley traveled more than 2,800 miles from Pittsburgh, Pennsylvania to Seattle to end his life. In January 2015, when most of us were making and breaking our New Year’s resolutions to meet idealistic fitness goals and “live life to the fullest”, J resolved to apply for life-ending medication under Washington State’s Death with Dignity Act. He’d given away most of his belongings, keeping only the bare necessities needed for a one-way westward trip on Amtrak. “I came here to end my pain,” J said. Relief washed over him, swelling with every mile that brought him closer to his destination.

When J arrived he consulted a website at the Seattle Public Library and discovered he was ineligible because he was not suffering from a terminal illness. Later than night, after meandering around the city in a drunken haze, he contemplated jumping into the restless, frigid waters of the Puget Sound. Fearing he might act on this impulse, J called 911 and was immediately picked up by ambulance. He was brought to Harborview Medical Center and after sobering up and undergoing a mental health assessment, he was referred to the University of Washington’s inpatient psychiatric unit.

J grew up in the West Pennsylvania borough of Ambridge, a 1.7 square mile community that once held the Guinness records for having the most bars and churches per capita in the world. “That’s what I was raised around,” he chuckled, “my mom told me my dad would go to the bars, and then to the church for confession.” J doesn’t have the luxury of waxing nostalgic about his childhood as many of his earliest memories are marred by physical, sexual and emotional abuse. “I was never surrounded by love,” J lamented, “what I thought was love and discipline was actually pain, distortion and anger fueled by torture and rape.”

As punishment, his short-fused father would stuff him into a toy box and sit on top of the lid. He got up when J ceased to cry and plead. His mother blared the radio so the neighbors couldn’t hear his screams. J was locked in his room each night, and he would defecate in his plastic Tonka dump truck and chuck the excrement out the window like a chamber pot, knowing that he’d be beaten if he left it in his room.

J was also raped by his cousin when he was still a minor. Unfortunately, by the time he went through the process of acknowledgement, grief, and trauma-specific therapy such as Adult Survivors of Childhood Abuse – and gained the ability to testify against his assaulter – the time limit allotted by Pennsylvania’s statute of limitations law had already expired.

J encountered Kendall a few days after being admitted to “the psych ward”. “I met her stealing cottage cheese and apricots in the cafeteria [from other patients’ unattended trays].” Although J was fascinated by her eccentricity, Kendall was recovering from untreated bi-polar disorder and PTSD stemming from repeated sexual abuse she sustained in childhood, several serious car accidents, a divorce and subsequent relationship with a highly abusive partner. Kendall tried to cope with her trauma by using cocaine, prescription opiates, and methamphetamines and she continues to heal from losing custody of her infant daughter and visitation rights after a former boyfriend violently shook her daughter after a long bout of crying.

Kendall’s depression led to suicidal thoughts and she voluntarily sought assistance at the University of Washington’s inpatient psychiatric unit. And shortly after meeting in the cafeteria, she and J began a relationship and pledged to authentically share their past to create a sober, and much safer future together.

Kendall continued to combat traumatic memories and hopelessness that kept her from fully enjoying her sobriety and managing daily activities. And despite their best efforts to gain stability, Kendall and J were homeless by the end of September of the same year. They camped out at city parks on chilly nights, sheltered in a two-person tent or sleeping atop picnic tables with only a single shared blanket to buffer themselves from the cold air. J and Kendall clung to the knowledge that this arrangement was only temporary as they searched tirelessly for permanent housing options in Seattle, volunteered at local community organizations, and met regularly with mental health professionals.

Today, Kendall and J are now engaged and are proud Members of Recovery Café, enjoying permanent housing and training to be peer support specialists. “I just want to get out on the streets and tell others that there is hope,” Kendall continued, “There is help.” Both agree that much of their emotional growth has happened here at the Café; they feel more equipped to anchor each other in recovery and be self-soothing even when their emotional reserves are running on empty. “I don’t feel the shame and guilt that I did when I moved here,” J said, “I strive for goodness and greatness and to inspire others… Depression hits me all the time and facing it daily is how I overcome it.” Recovery Café, according to J, has helped them both realize the true meaning of being effective caregivers to each other and to themselves.